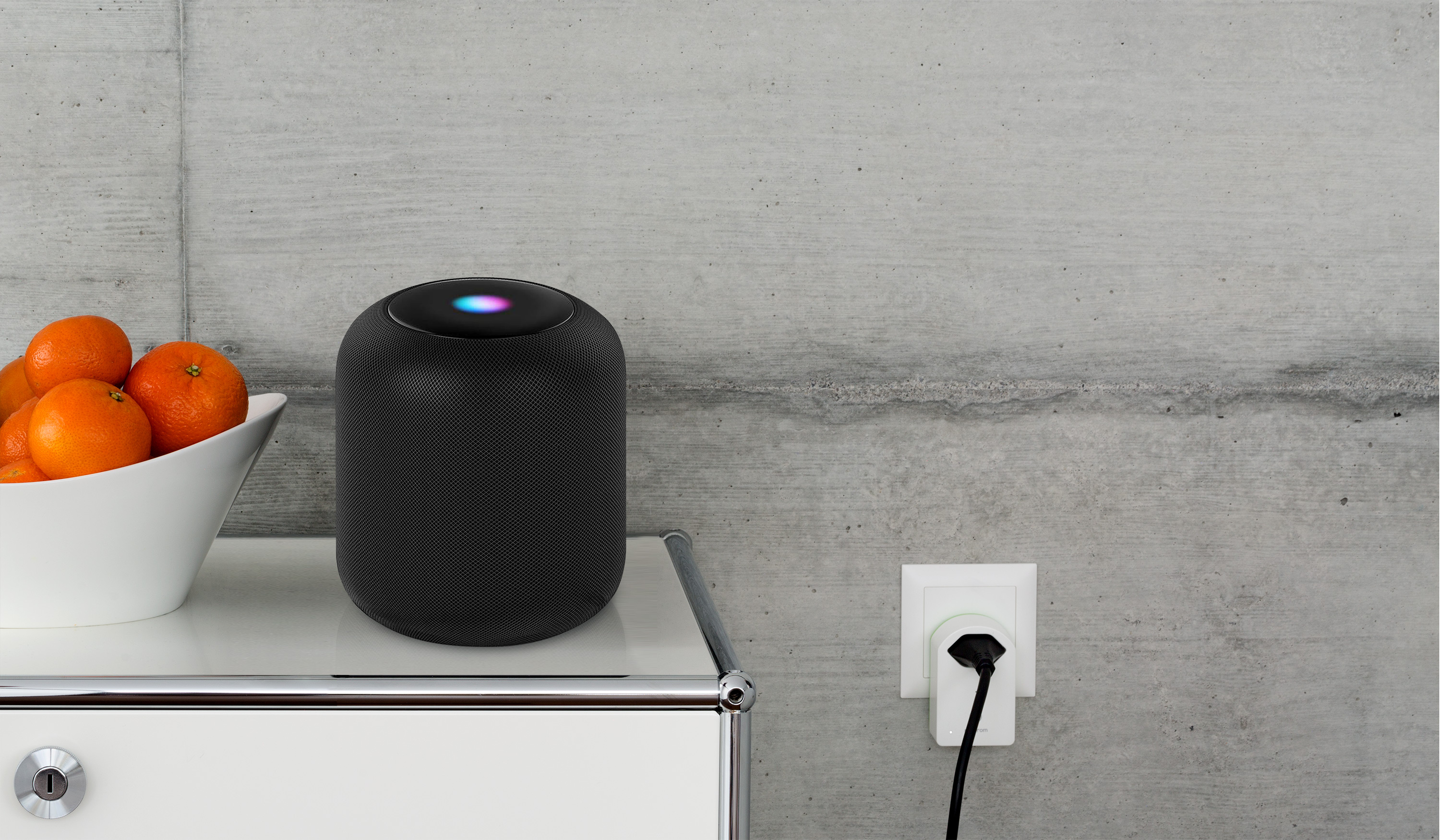 HomeKit® brings your myStrom products on all your Apple devices and gives them fantastic new capabilities.

Switch connected devices on and off with your voice or let the Home App switch all devices off when you leave your home.

Control lighting by myStrom or other brands simultaneously or let the Home App automatically switch the lights on when you come back home.

Switch your devices with your presence or your absence. It’s comfortable and automatically saves energy. The temperature and luminosity data measured by the device are visible in your Apple Home App and can be used for automation.

One App for all

The Home App puts myStrom devices at the same level as accessories from other brands e.g. SONOS, Nuki or Netatmo. This means that you can use Siri to control your devices by using usual words such as Light or Switch.

An Autopilot for your home

The useful Scenes and Automations in the Home App automatically control your devices: e.g. at a given time, when another device is in use or when you approach your home.