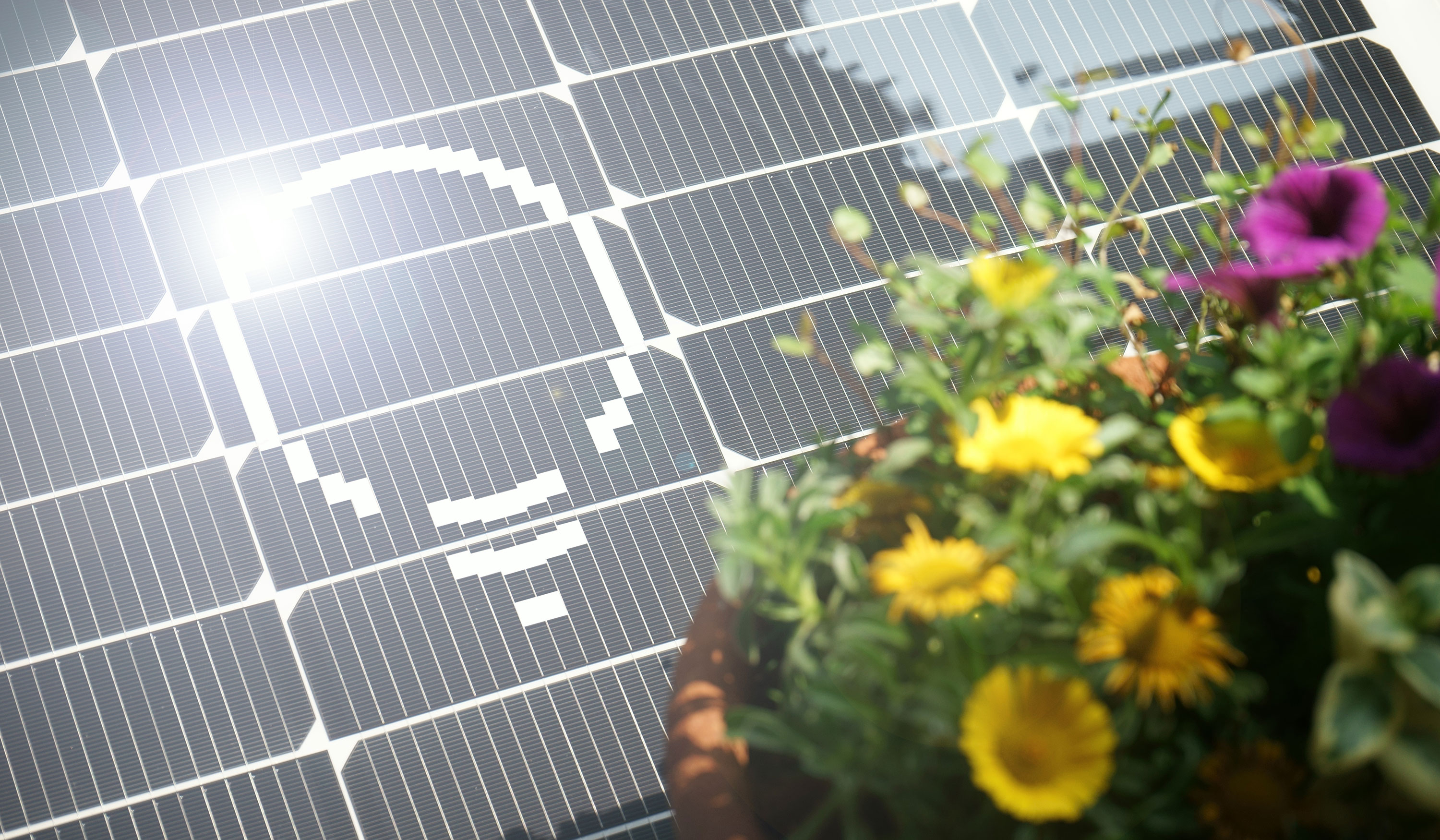 myStrom products and services are perfect for owners of mini PV and rooftop PV systems, consumption optimisers and electricity savers.

myStrom WiFi Switches measure the production of connected generators with a maximum of 600 watts on demand. The myStrom Cockpit app (learn more / login) helps you optimise your own consumption with detailed visualisations.

Making optimum use of self-generated electricity

myStrom devices and the myStrom App help you to put the knowledge gained in the Cockpit into practice with clever functions: with the timer function, the standby killer, various consumption alarms and much more.

myStrom WiFi Motion Sensors also help save electricity: They switch myStrom WiFi Switches on presence, upon reaching a certain temperature limit, according to the luminosity or the time of day. And with myStrom WiFi Buttons you can control your myStrom devices from anywhere in your home.

myStrom WiFi Switches are integrated into the innovative Solar Manager. This manages the power distribution of the PV system autonomously and switches the switches on or off at the optimal time.

To have your myStrom WiFi Switches measure power generation

myStrom products for the energy transition

With those devices you can measure your electricity production, optimise your own consumption and save electricity.