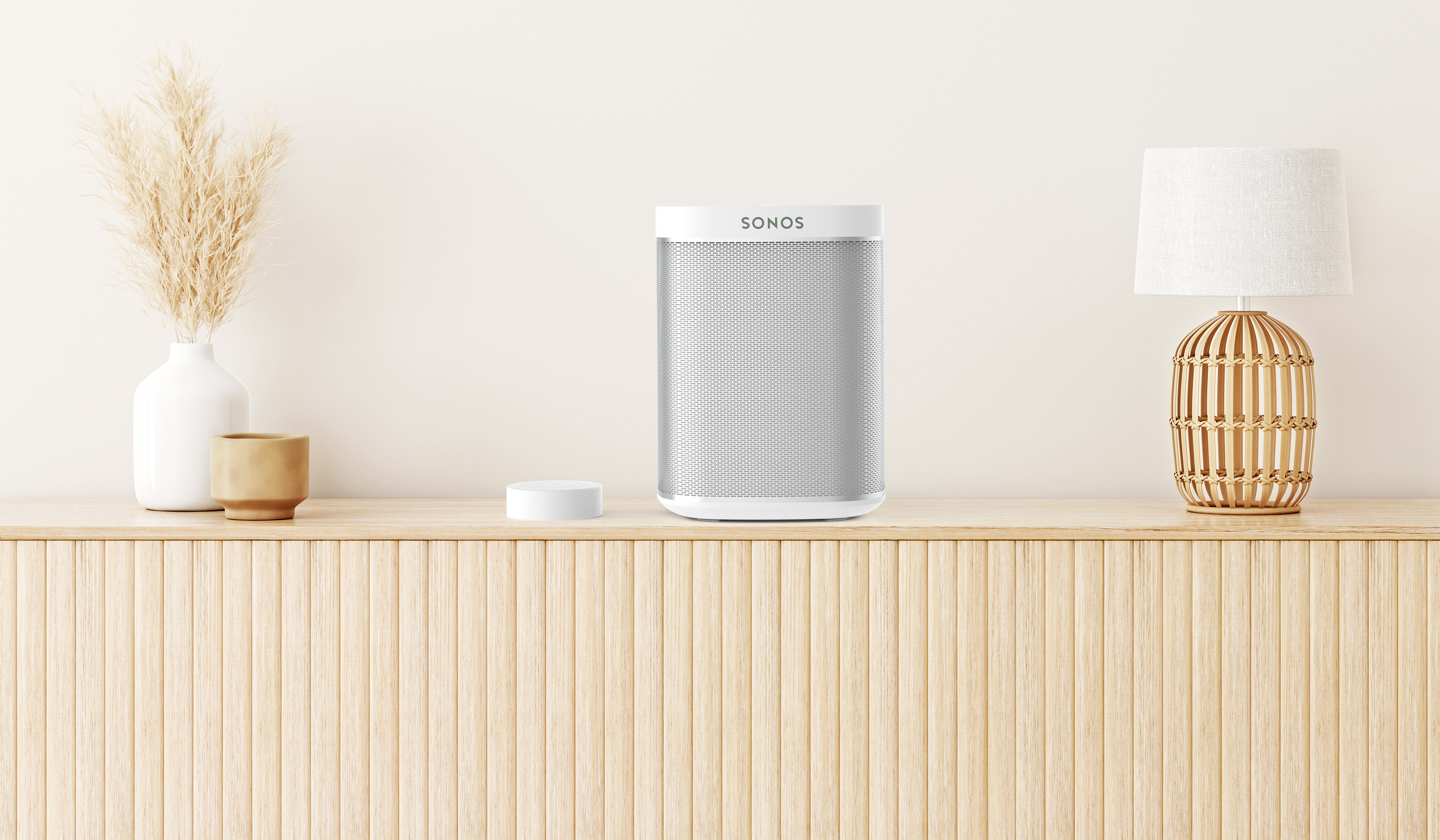 Control your speakers with myStrom and give them new, useful functions.

*Control via the SONOS Cloud

Control the playback and volume of your speakers with the myStrom App, myStrom Scenes and myStrom WiFi Buttons.

With the WiFi Motion Sensor, you can make your music greet you and ensure that the speaker is only on when someone is around.

With Actions any device event can trigger music playback – when the light gets bright, when another device is used, upon movement detection, the push of a button and much more

Choose the myStrom devices that make your SONOS and IKEA SYMFONISK speakers even more practical.