myStrom Smart Home devices are simply useful and thanks to the myStrom App have many clever functions.

A multitude of services e.g. Alexa and IFTTT make your myStrom devices even more valuable, thanks to the functionalities that they can add

You can easily integrate myStrom devices into a great number of popular Smart Home platforms and services. 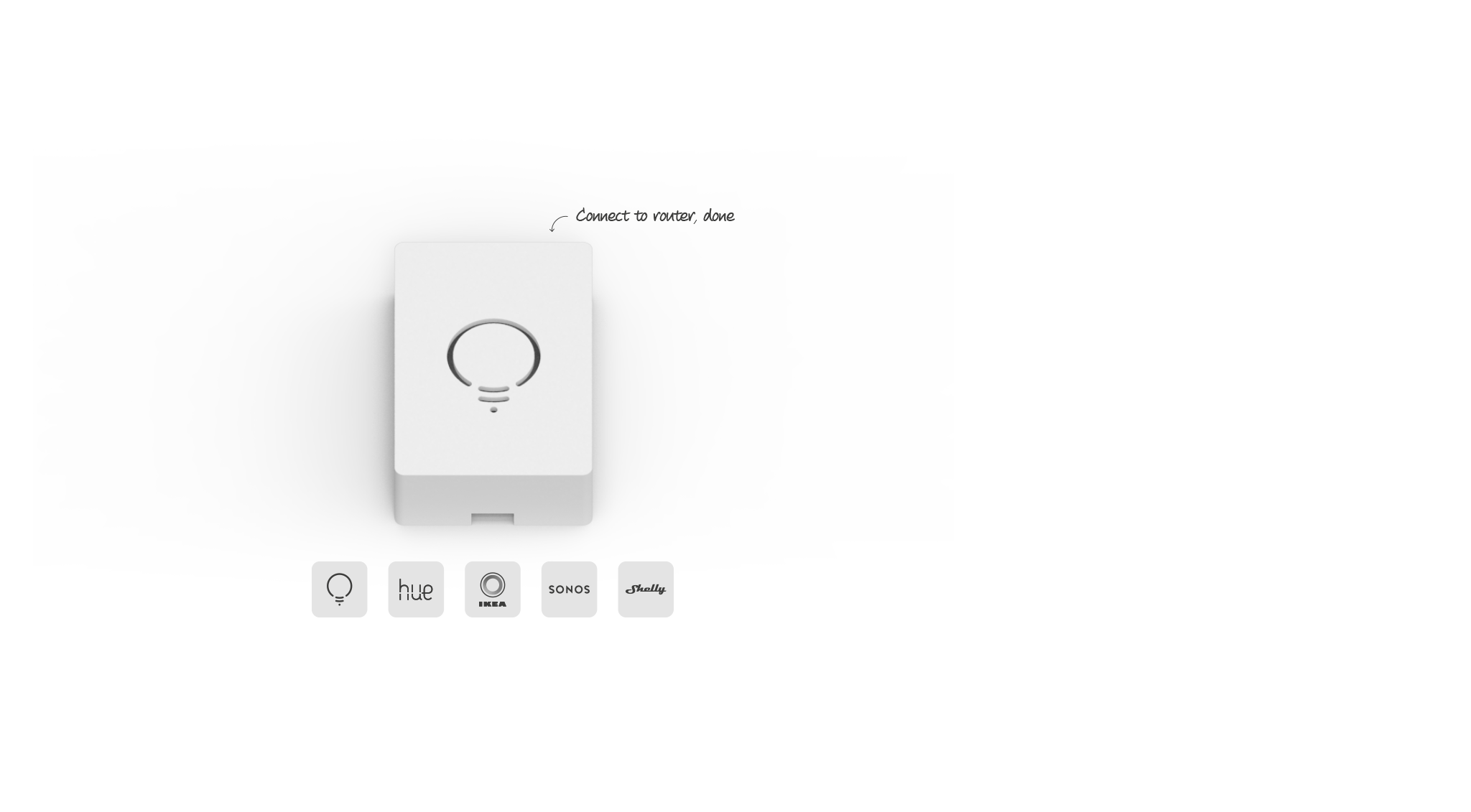 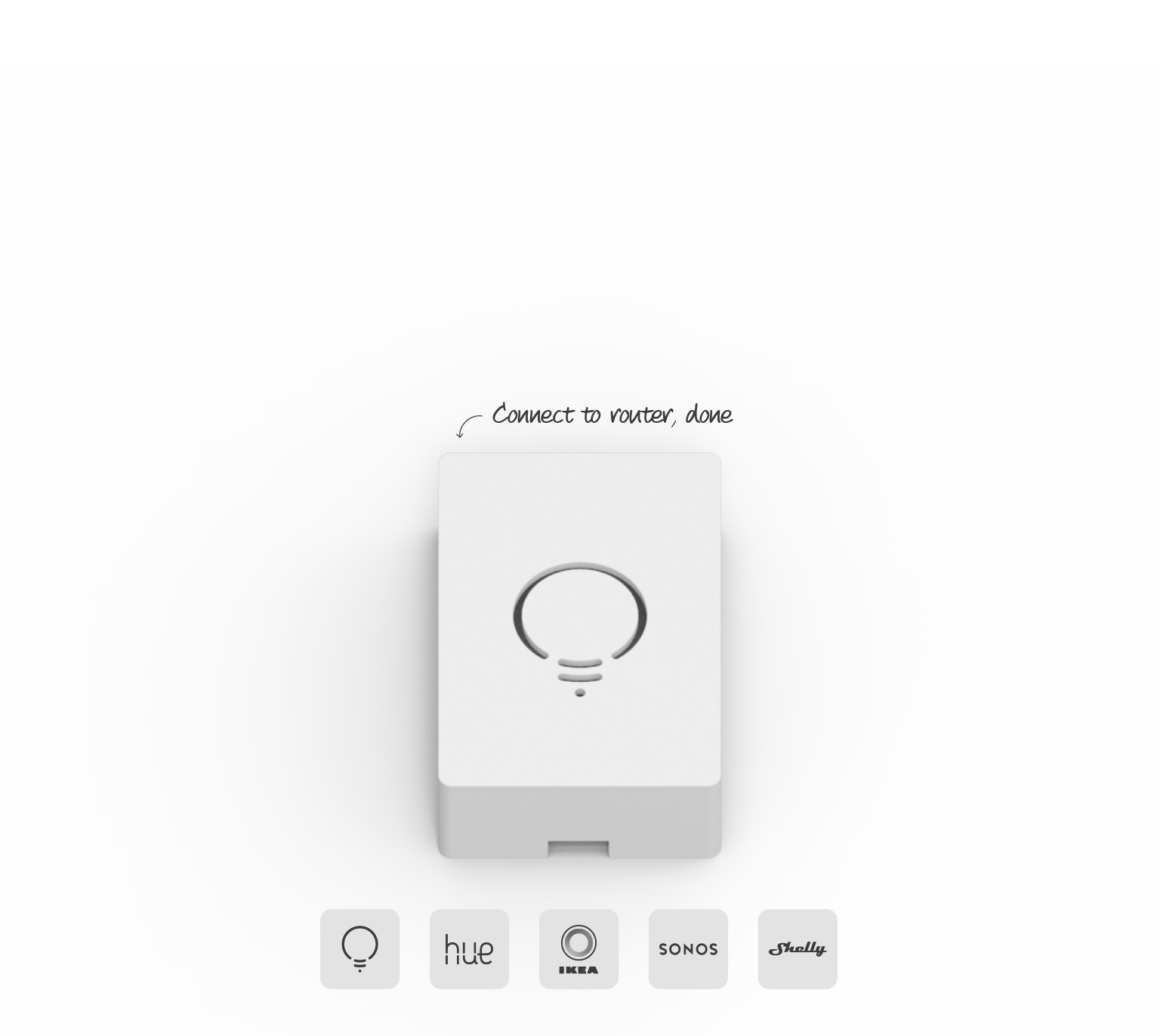 Brings your preferred brands into your myStrom Smart Home. 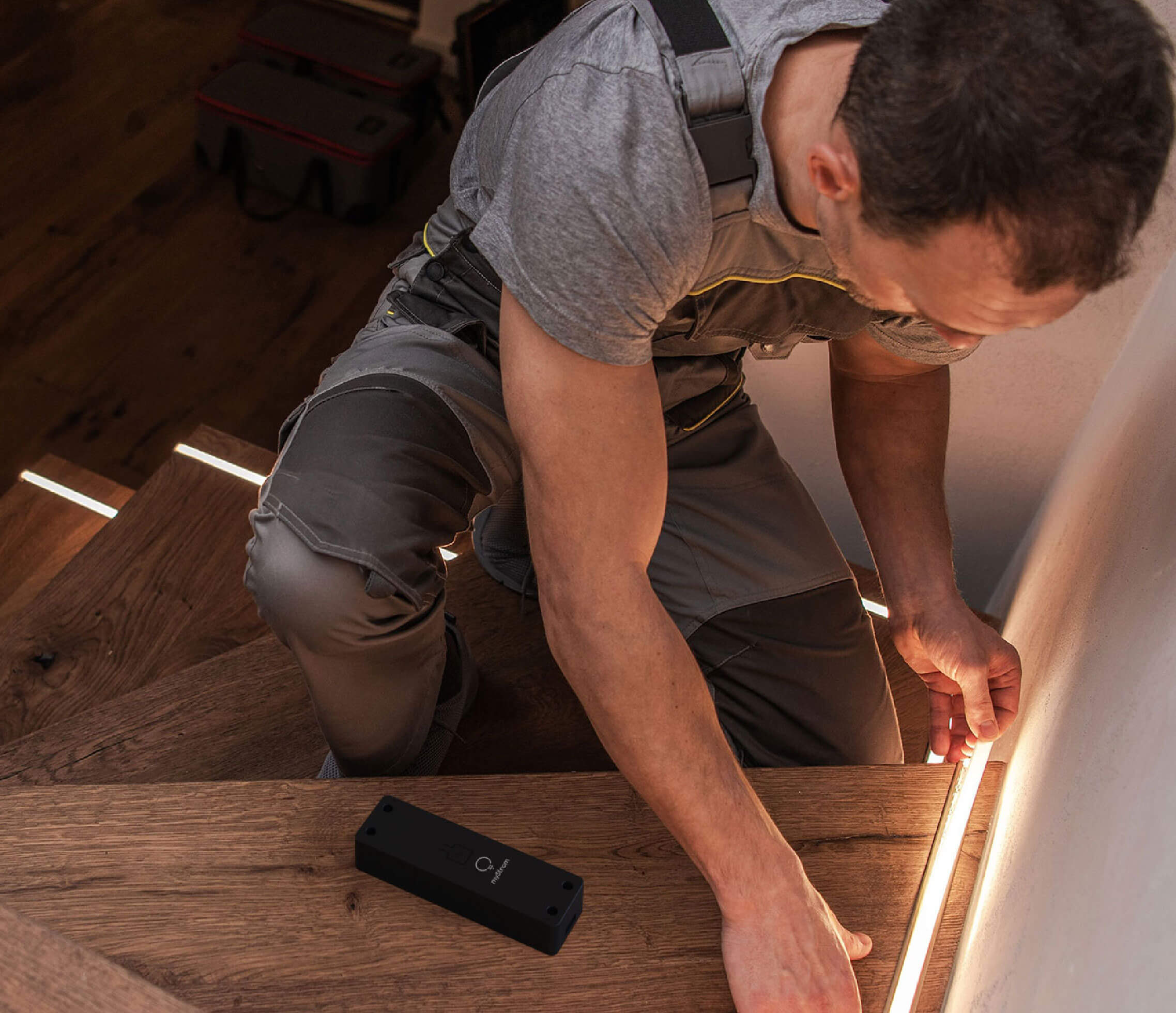 The best LED Strips with the best Controller.

myStrom Products – installed in no time

Extend the possibilities of your myStrom Smart Home.