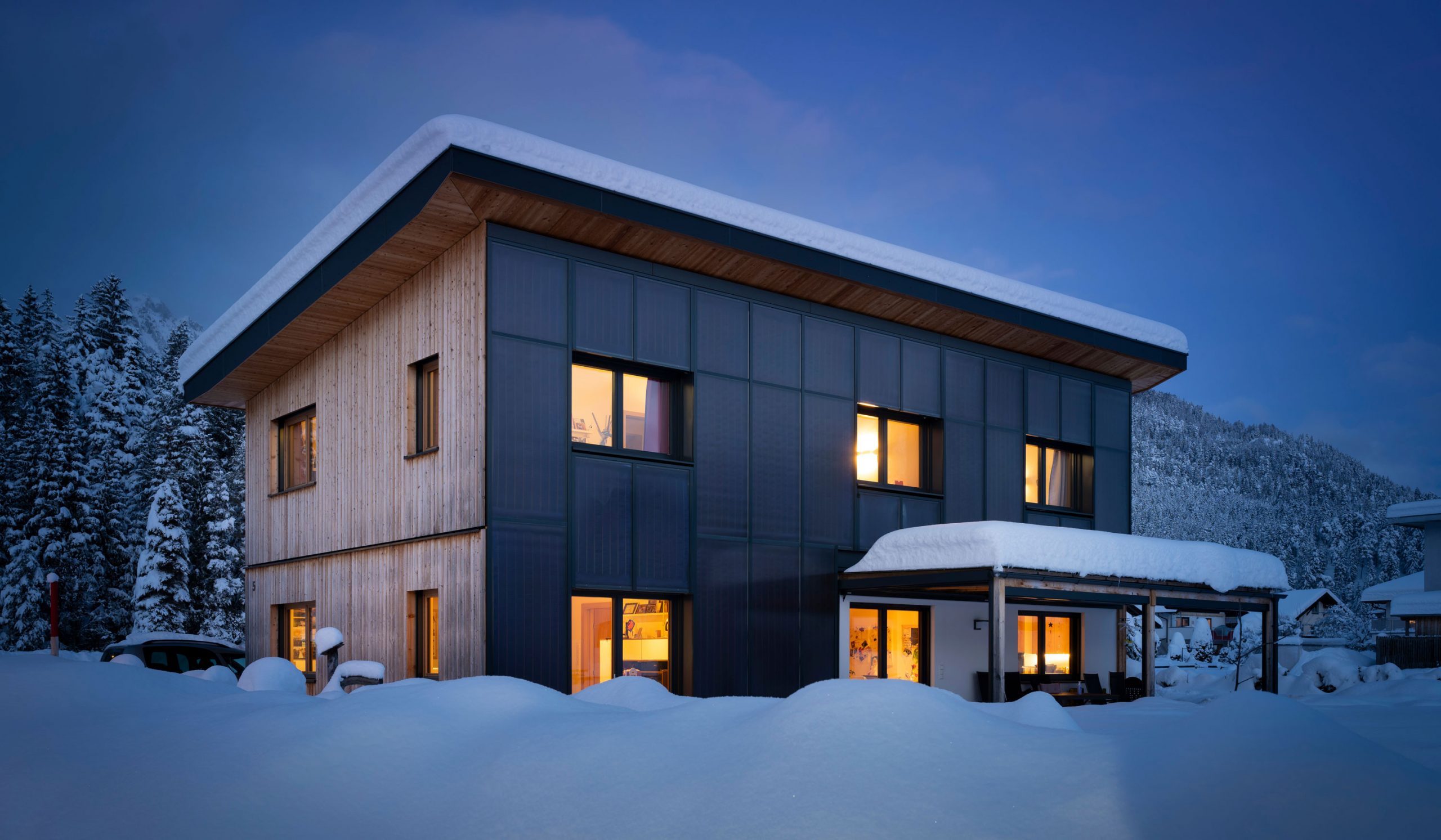 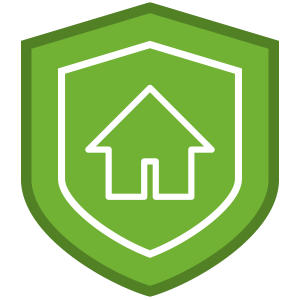 The shield for your home that unleashes the protective potential of your myStrom and compatible Third Party devices.

Here’s how it works

When it comes to security systems, myStrom Home Guard boasts unparalleled simplicity and affordability. The protection focuses on providing the most efficient measures and can be activated via either the push of a Button, a simple gesture or on a schedule. The twist: Home Guard uses the myStrom app and devices you already own to ensure efficient, comprehensive protection. Home Guard supports devices from myStrom, SONOS, dingz and modulo and (via myStrom Home) Philips Hue, Shelly and IKEA TRÅDFRI.

Burglars like to probe the situation on site and favor uninhabited, unsecured properties. Pretending to be at home is therefore the optimal way to prevent burglaries. Home Guard uses an improved myStrom Vacation Mode, with lifelike, random light switching patterns based on region, time and season.

Burglaries usually only last a few minutes. That’s why Home Guard relies on expulsion: Once motion is detected, light is switched on everywhere and shutters are raised. A Switch with a siren (optional, available below) makes a 90 dB noise, while you and another contact will also receive an alarm call. For a more individual response, you can also assign your own myStrom Scenes to the Home Guard alarm.

Extreme temperatures or excessive humidity can cause permanent damage to your home without being noticed. Home Guard uses the existing temperature and humidity sensors of your devices to give you an early warning.

Get notified at the push of a Button

If time is of the essence, a Button can be very useful. Home Guard can convert any Button, Button Plus and dingz button into a panic button capable of triggering Home Guard push and call alarms. Panic buttons are always working, even while Home Guard is not active.

A subscription for everything

Try Home Guard for free for 7 days, preferably over a weekend. If you would like to continue using the service afterwards, subscribe to Home Guard for CHF 4.00/month or CHF 39.00/year (in-app purchases).

Better protection in an instant

Be it a Switch, Motion Sensor, light or Button – with Home Guard, any device can contribute to your protection.

Extend the possibilities of your myStrom Smart Home