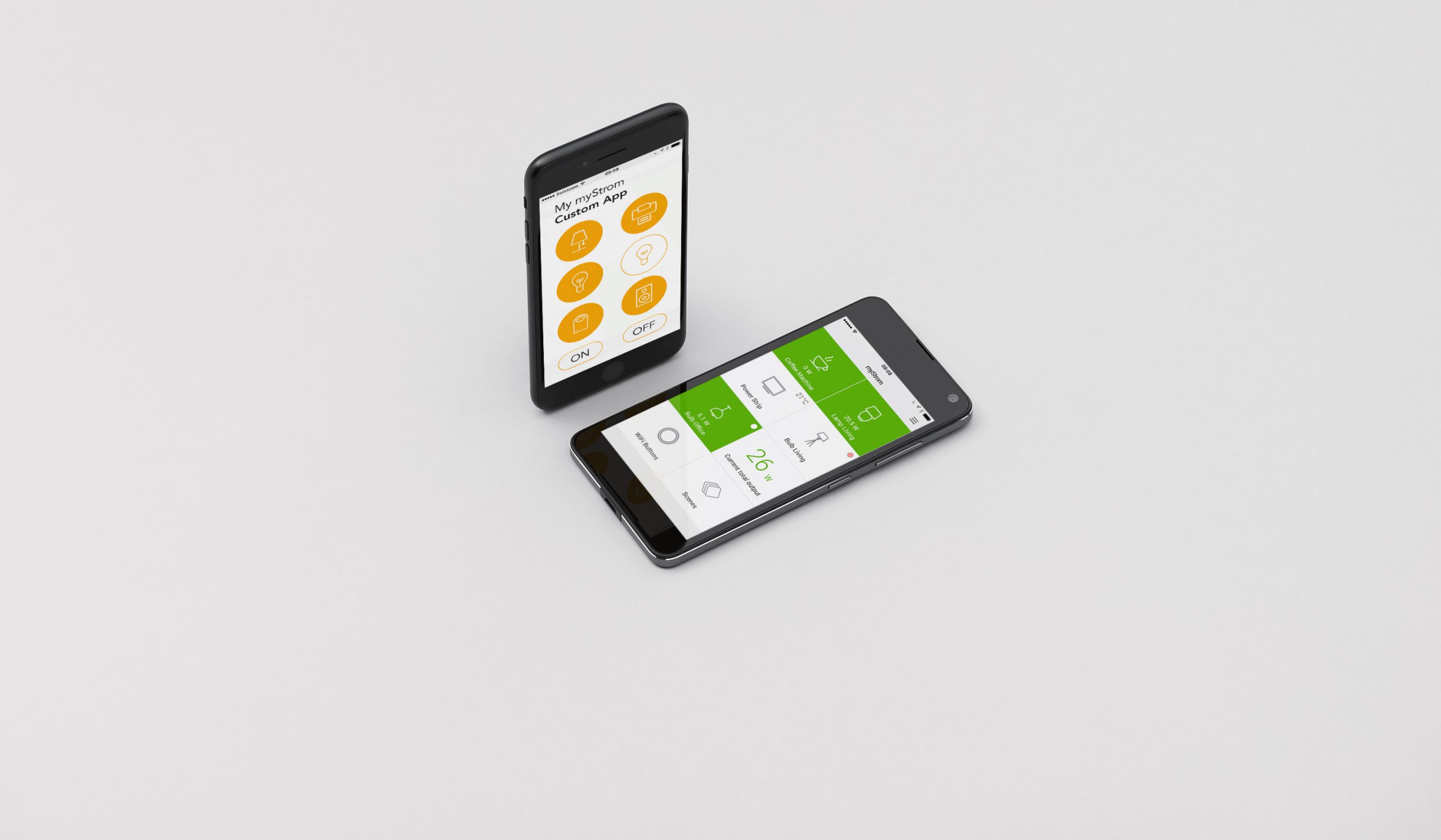 Developers easily integrate myStrom products into their own environment and Third-party systems or control them through their local network.

myStrom Smart Home products offer a REST API (REST = Representational State Transfer). The interface allows you to access/control myStrom devices directly from your local network independent from myStrom – you don’t need a myStrom account or the myStrom app. With these rules you can integrate the switch in almost any environment. Please check the document below for further details.